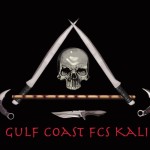 Filipino Combat Systems – FCS Kali – A weapons based martial art that focuses on edged weapons (blade), impact weapons and empty hand. The Filipino Martial arts (FMA) are a complete and effective martial art. A combative art being used by SPEC OP Teams around the world 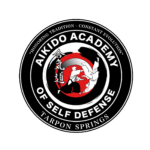 AIKIDO ACADEMY OF SELF DEFENSE

AIKIDO ACADEMY OF SELF DEFENSE

Welcome to the Aikido Academy of Self Defense located in Tarpon Springs, FL.  Specializing in proven, realistic and highly effective self defense methodology. Gulf Coast FCS Kali is offering Filipino Combat Systems classes at this location 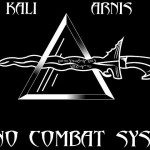 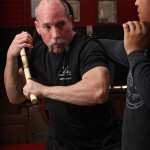 Latest up to date information on class schedule, seminars covering various martial arts, firearms training, tactical disarms and survival training. We will be hosting subject matter experts on various subjects to our students

Gulf Coast FCS Kali is a martial arts school in the Tampa Bay area. We are located at 8515 Old County Rd 54, New Port Richey, 34653 and also 11 N Pinellas Ave Tarpon Springs, Fl. 34689, Fl.  Near Trinity and Odessa. Stop by and visit our martial arts schools and see what we have to offer. Come and join us for a free trial class to see if our school is the place for you. No contracts and no hidden fees at our school, we only want people to train here because they enjoy it not because they are locked into a contract.  Learn to defend yourself or your family while surrounded by a great group of students and instructors. Come in and get on the mat and let your stress and the outside world melt away while having fun and learning something that may just save your life. Gulf Coast FCS Kali is teaching a weapons based martial art for adults.

A video clip from an Filipino Combat Systems Gathe...

Tuhon save the beer Silat Technique 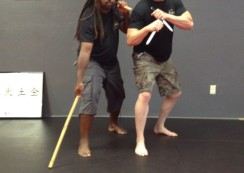 Training Day with a friend at GulF Coast FCS Kali

Getting some training time in with a friend today....

Link to photo gallery of pictures from Guro...

This Saturday and Sunday  ...